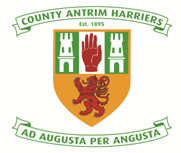 2. Objectives
a) The objective of the club shall be to promote the amateur sports of athletics within Athletics Northern Ireland.
b) The world athletics for the purpose of these rules shall mean road running, cross country running, trail and mountain running, track and field, wheelchair athletics, disability athletics and non-competitive running and walking.

3. Affiliation and status
The club shall be registered as an official club within Athletics Northern Ireland and covered by insurance by UK Athletics for all its members and also adhere to the Code of Ethics for Children and Good Practice in Children’s Sport.

4. Membership
a) Membership of the club is open to Senior men, Senior women, Master Men, Master women and wheelchair athletes, and is based on equality for all, and is available to all bone fide athletes whatever their ability or background, and is open to all without discrimination. Children aged 12-16 whose parents are club members may attend speed/hill work under the supervision of their parents but are not registered club members. Membership of the club shall be open therefore to all persons irrespective of ethnicity, nationality, sexual orientation, religion or beliefs, sex or disability, except as a necessary consequence of the requirements of athletics as a particular sport.
b) The club committee may refuse membership or remove it, and only for causes as conduct or character likely to bring the club or sport into disrepute. Appeal against refusal or removal of membership may be made to the members.
c) The club committee at its discretion, and only unanimously, can confer Honorary Membership on any member or person who has given exemplary service to the club or to the sports of athletics within Northern Ireland in particular, and the United Kingdom in general. Similarly, the members at an AGM can confer Honorary Membership under the same guidelines.
d) The club committee at its discretion can offer and give Associate Membership in exceptional circumstances to individuals who have special qualities and expertise likely to benefit the club. A token subscription if at all would be appropriate in these cases. Associate Members have no voting rights, cannot be an office-bearer, committee member, or trustee of the club, and cannot attend any AGM of the club.
e) All prospective members shall fill in a membership form and submit it with the appropriate subscription to the Secretary for acceptance or otherwise at a meeting of the club committee.

5. Subscription
a) Membership fees fill be fixed at the AGM and the club year starts on 1st April in line with Athletics NI registrations. Membership is payable at the time of joining orin the six weeks prior to 1st April..
b) No member two months in arrears with fees shall be eligible to represent the Club.

6. Management
a) The club shall be administered by a Chairperson, Secretary, Treasurer, Assistant Treasurer, PRO, Social Secretary and a Committee of at least four but no more than ten elected at the AGM. A male and female Welfare Officer shall be elected from the office bearers.
b) Committee meetings shall consist of a quorum of four members. Meetings shall be called as when the Chairperson feels necessary but not less than three times per year.
c) The AGM shall be held in the month of September each year with all fully paid up members and honorary members of the club being notified in writing by the Secretary at least two weeks before the AGM of its date, time, place and the agenda.
d) All matters for inclusion in the Agenda of the AGM must be received by the Secretary at least three weeks before the meeting.
e) The club Secretary shall record Minutes of every meeting of the Club and the Club Treasurer will have the accounts of the club duly kept and recorded. All books and documents shall be made available on application at all reasonable times for inspection by any fully paid up member.
f) An Auditor who is not an office bearer or Committee member of the club shall be elected or appointed at the AGM to audit the accounts of the club for the ensuing year.
g) The club shall open a bank account and cheque or withdrawals drawn on the account must be signed by any two out of three nominated signatories named on the account.
h) The committee in exceptional circumstances, and only with the unanimous vote of the entire committee (who must be in attendance), shall have the power to co-opt additional members to replace any of its members who either resign from the committee or who cease to be members of the club.
i) The Chairperson, or if absent, the Acting Chairperson elected from the members shall be entitled to a casting vote in the event of a deadlock.
j) The Men’s Captain and Ladies Captain are full members of the committee with similar voting rights. Vice Captain roles are not required.
k) An extraordinary General Meeting shall be called by the Secretary within 21 days on the receipt of a requisition signed by at least two-thirds of the members stating the business to be brought before such a meeting. 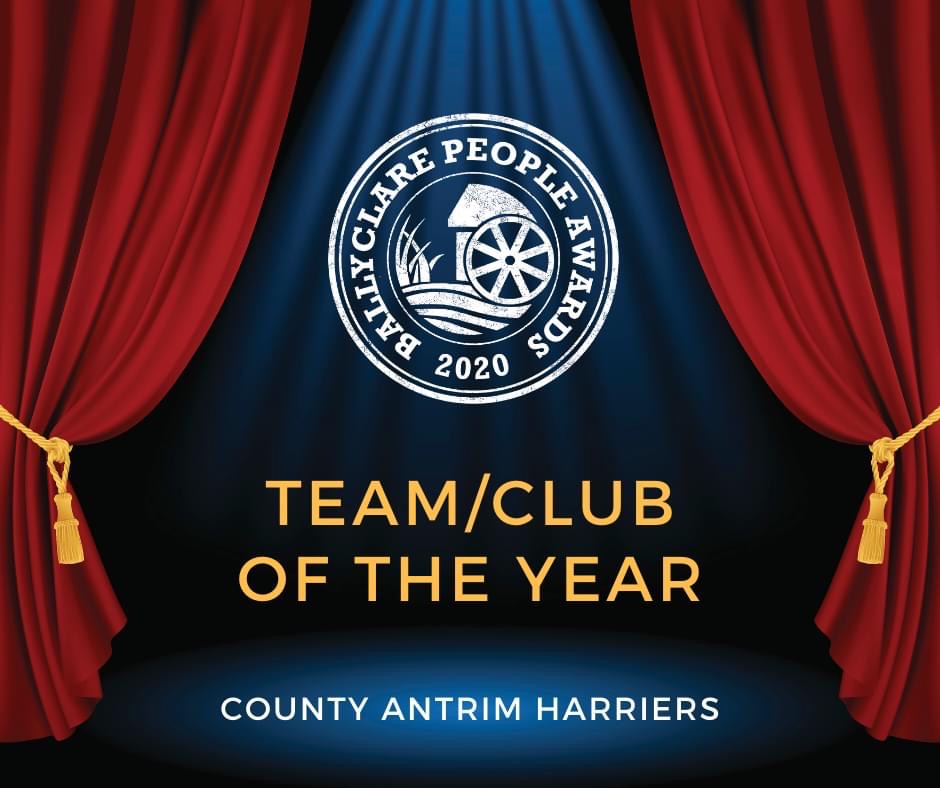